The third edition of the Alexandrion Awards Gala

The Alexandrion Foundation organizes, for the third consecutive year, the Alexandrion Trophies Gala. The awards and the financial rewards offered at the event are dedicated to athletes who have achieved outstanding performance in 2017. This is the only event of its kind organized by a private entity. 10 trophies will be offered during the ceremony on February 1, in Bucharest. Over 300 guests will attend the event.

Rigorous selection based on specialists’ recommendation

The Alexandrion Trophies are offered as a reward for excellent results in sports, but they also help athletes draw attention to the huge needs in this area that requires a steady and more active involvement of the state and the private environment. Alexandrion Foundation offers every year the Alexandrion Trophies after a consultation with representatives of over 20 sports editorial boards from Romania and with state institutions involved in sports. The experts take into account the last year national and international achievements of the athletes to choose the winner.

Boxing, golf, polo or cycling are also among the sports that Alexandrion Foundation endorses. Neither football, handball or rugby teams have been forgotten and benefit from Foundation support.

The Alexandrion Trophies Gala is a premiere in Romania. They are a part of the Foundation’s strategy to support great athletes. Alexandrion Foundation is one of the most active organizations in Romania celebrating both established and young personalities of arts, culture and science at Constantin Brâncoveanu Gala and Matei Brâncoveanu Gala. 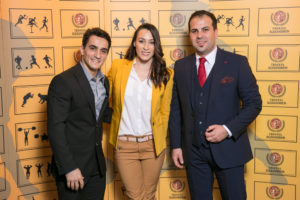 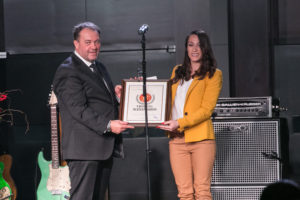 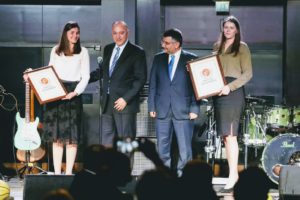