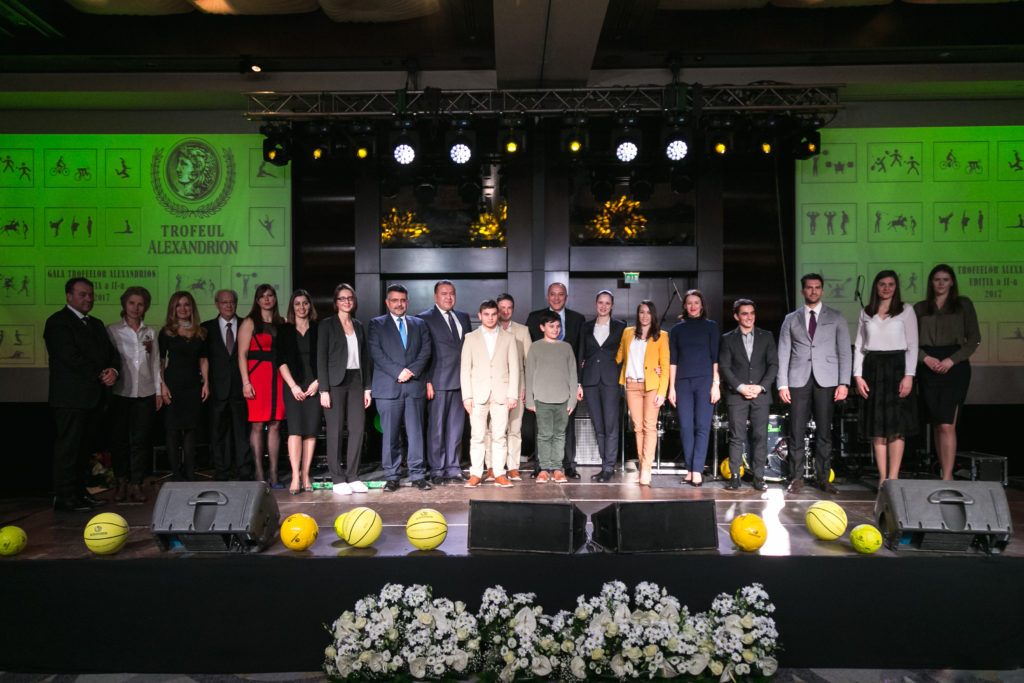 22 Romanian world-class sportsmen were rewarded by Alexandrion Foundation with the Alexandrion Trophies. The Gala happened on February 9, 2017, at Radisson Blu hotel.

“Alexandrion Trophies are part of the strategy of the Foundation to support the sportive excellence and performance. This event also represents the perfect occasion to draw attention over the needs in this field. Alexandrion Group was, is and shall continue to support champions.” 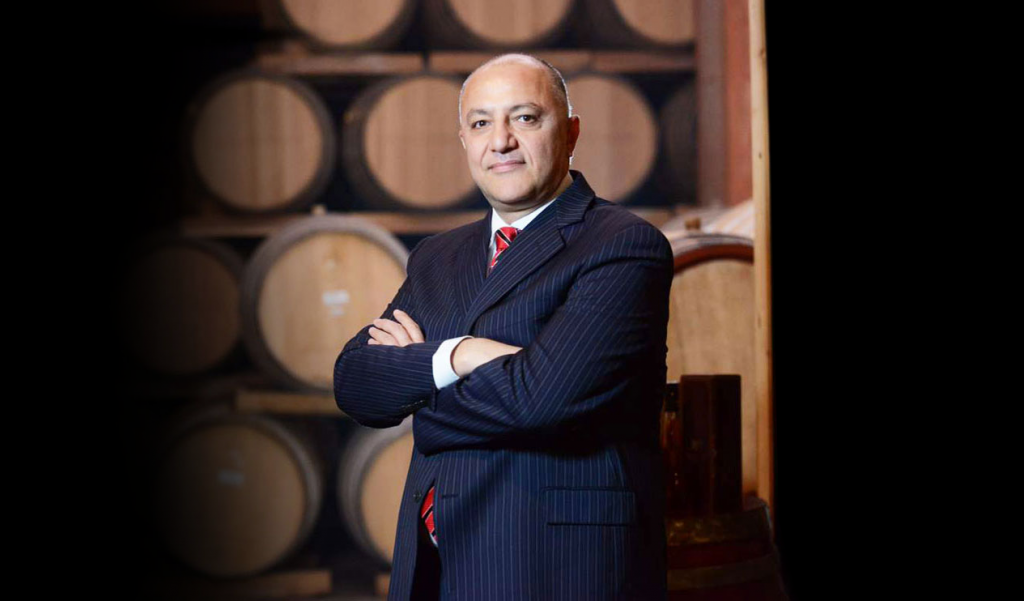 The components of the boat 8+1 of Romania at canoeing, who obtained bronze at the Olympic Games 2016; At the handing over of the award Roxana Cogianu and Andreea Boghian were present, the other team members being at training;

Daniela Dodean (table tennis) – European Champion at double mixed, bronze at double; The award was handed over to Beatrice Romanescu;

The components of the feminine team of fence, Simona Gherman, Simona Pop, Ana-Maria Popescu and Loredana Dinu – Gold at the Olympic Games and European Vice – Champion;

Albert Saritov (wrestling) – bronze Olympic Games 2016. The award was taken over by the general secretary of FR Wrestling, Alin Grigore, the Olympic prizewinning being in recovery after a surgical intervention;